I didn't write this myself, but I wanted to post the link anyway since this is a project I have been working on closely from design to data collection to analysis, along with a research fellow (Essayas Kaba Ayana) at Columbia University that I'm mentoring through the NatureNet program. We originally hoped to do this work in Kenya but legal and logistical difficulties required us to switch to Maryland:
http://blog.nature.org/science/2015/11/05/drones-in-the-field/

I worked with some colleagues from the Nature Works Everywhere program on this video about the carbon footprint of tomatoes. You can read more about it and grab a lesson plan if you like.


The Industrial Tomato from The Nature Conservancy on Vimeo.
Posted by Jon at 4:02 PM No comments: 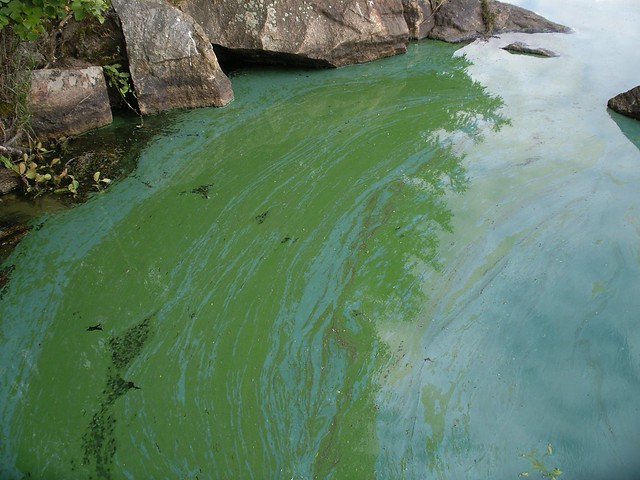 Clever Hans: or when horses do math, check your science


My latest blog post is about the challenge of overcoming bias in scientific studies, as illustrated by the wonderful story of Clever Hans, the horse who supposedly could do math and other impressive feats:
http://blog.nature.org/science/2015/02/12/horses-doing-math-clever-hans-lessons-conservation-science/