Evolution of nerve cells: progress towards an unsolved mystery 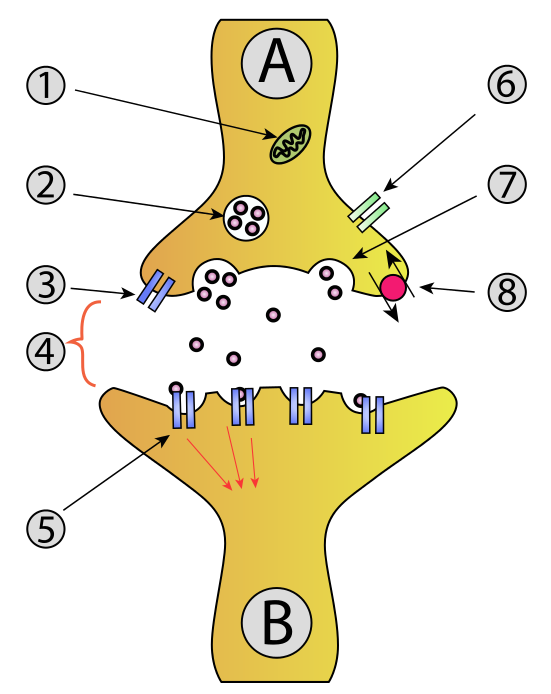 I had always taken evolution more or less for granted. The evidence in support of it is pretty overwhelming, and the remaining gaps in the theory are pretty small. But when I took a biophysics class about 15 years ago and learned about the incredible complexity of the nervous system, I was taken aback. It’s easy to think about the evolution of something like a wing, where intermediate steps might lead to the ability to make longer jumps or glide before flight is eventually possible. But our neurons require several ion channels to send electrical impulses, and some of the steps towards even a primitive nervous system offer no apparent benefit, making it difficult to understand how they could have evolved. Eventually I had to accept that this was a mystery that we couldn’t answer yet.

While it’s not yet entirely clear what the value of some of the early steps towards a functioning nervous system was, there has been some recent research that shows how it evolved. Voltage-gated sodium channels (a key component of what allows a neuron to generate an electrical impulse) have recently been found to exist in early organisms before neurons existed (http://www.pnas.org/content/109/suppl.1/10619.abstract). There has also been work showing how some of the proteins used in neurons also were developed before neurons (http://www.plosone.org/article/fetchArticle.action?articleURI=info:doi/10.1371/journal.pone.0000506).

It can be tempting to avoid thinking about gaps in dominant scientific theories (whether unexplained steps in evolution, the inability of the standard model in particle physics to explain gravity, remaining areas of uncertainty in climate change modeling, etc.). But I love keeping an eye open for new research into topics that I remain unsatisfied by. I’m encouraged that while we’re still not entirely clear why these early components of neurons spread, we at least have evidence showing how the neuron evolved.
Posted by Jon at 10:26 PM